Patrick Campbell Rodger was born on 28 November 1920 at Helensburgh, and was a member of the Scottish Episcopal Church. After attending school at Rugby, he went on to Christ Church, Oxford.

After a brilliant undergraduate career at Christ Church, Oxford (BA 1947) he studied for ordination at Westcott House, Cambridge and was ordained in 1949.

After his first curacy in Edinburgh, he worked for the Student Christian Movement. From 1961 to 1966 he was a member of staff of the World Council of Churches (Executive Secretary for Faith and Order). He returned from Geneva after being nominated (but not elected) as General Secretary of the WCC. He was then welcomed back to Scotland as Vice- Provost of St Mary’s Cathedral in Edinburgh. A year later, when the then Provost, Reginald Foskett, was appointed Bishop of Penrith, Rodger moved to become Provost of the Cathedral.

Rodger moved to succeed him in Oxford in 1978, and stayed there till his retirement in 1986.

In retirement he served as an assistant bishop in the Diocese of Edinburgh. Patrick was always very proud of being a Scot and was delighted to be ‘home..

In 1989, he published Songs in a Strange Land, a devotional book on praying with the Psalms.

His theological position can best be described as a Liberal Orthodox one — liberal in its openness, but orthodox in its sense of the resourcefulness of tradition and in its devotional depth. He was an early advocate of the ordination of women as Deacons and Priests.

In his personal habits he was unassuming, with an acute critical sense usually expressed humbly if precisely. He was a loving family man, whose faith sustained him through the tragically young death of his son Andrew, and his wife, Margaret. Patrick and Margaret had married in 1952, and had two sons, Jock and Andrew. Andrew, as a young man, was killed in a car accident in South Africa, and Margaret herself died not long after Patrick’s retirement, in 1989.

Patrick died in Edinburgh on the 8th July 2002. 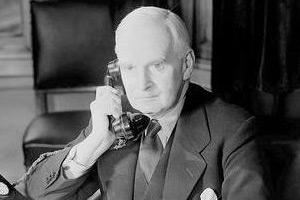 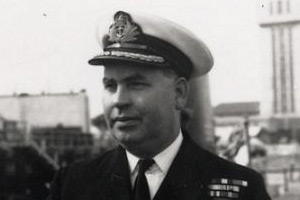 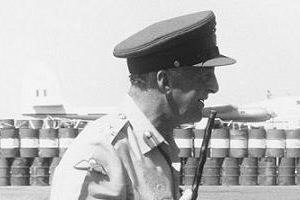