Kenny Hyslop was born Kenneth John Hyslop on the 14th February 1951 in Helensburgh.

Kenny displayed a musical talent from an early age and began playing the drums from the age of twelve. He has cited drumming legends John Bonham (Led Zepplin), Keith Moon (The Who) and Clyde Stubblefield (best known for his work with James Brown) as his inspiration.

Before he left the group, Kenny recorded one song with Simple Minds, and one which he inspired. He used to record late night music shows, the cassettes being played on the tour bus. One show featured a funk track, and everyone was taken by a particular riff in the music played by the brass. As an idea, it wouldn’t go away, and in January 1982, Kenny recorded the resulting Promised You A Miracle with them.

Following the demise of Set The Tone, Hyslop formed the One O’Clock Gang which released an album on Arista records without significant commercial success. He went on to be credited on a number of singles and albums, including some by Midge Ure.

However, after becoming disillusioned with the music industry, Hyslop became an alternative DJ until leaving the UK for Canada with blues band Big George And The Business.

In 1999, after returning to the UK Kenny Hyslop started teaching drumming at Carlton Studios in Glasgow as well as producing new music. He nows run his own drumming school at the studios.

Kenny has been very supportive of Helensburgh Heroes and its objectives as demonstrated by his musical production of the community led recording of David Bowie’s iconic song ‘Heroes; in 2009.

In 2013, Kenny returned to the live music scene when he joined Geo and Pete McNally in the new Glasgow based band WOT.D.FUNK 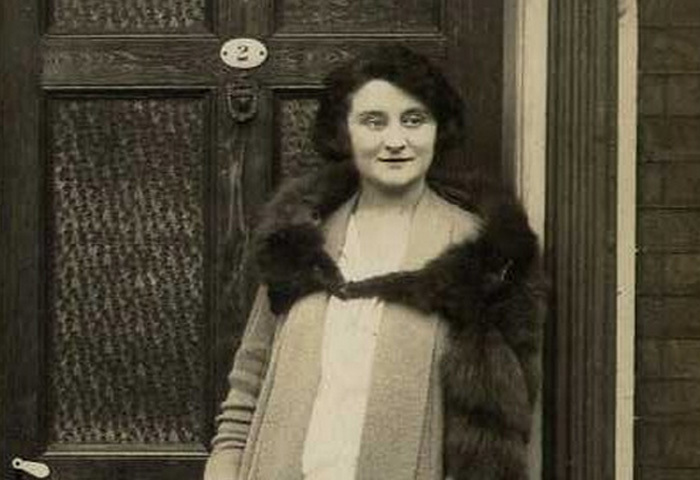 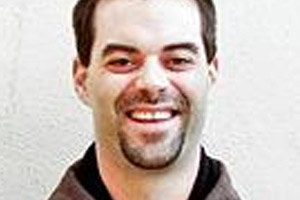