Helensburgh has a history of nurturing many famous, successful and inspirational people blessed with pioneering spirits. Its creative people include film directors, actors, musicians, authors, inventors and artists. Arguably its most famous son is inventor of the television, John Logie Baird.

As the convergence of internet and TV technologies continues apace it is widely recognised that we will need a new generation of digital content creators, and yet a major issue facing Scotland and other European countries, is the dramatic decline in the numbers of young people taking IT related subjects in further education.

The Scottish charity Helensburgh Heroes is working to establish a Digital Academy and Entertainment Centre in Helensburgh, designed to provide a creative environment conducive to equipping people of all ages from across Scotland, with the ‘new media skills’ required for online broadcast and video.

The word ‘Hero’ can mean many things to many people we are using it in the context of describing individuals who are universally admired for their qualities and outstanding achievements.

Helensburgh Heroes is delighted to announce that its book ‘Inspiring Lives ...

Hucksters, the cafe at the new Helensburgh Heroes Centre, is now officially ... 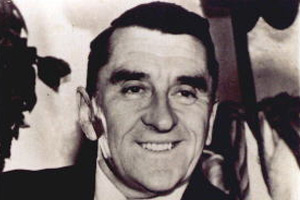 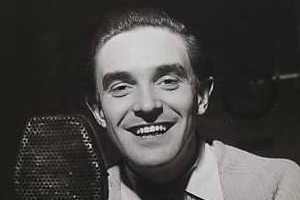